Steven Frederic Seagal (born April 10, 1952) is an American actor, screenwriter, producer, martial artist, and musician. A 7th-dan black belt in aikido, he began his adult life as a martial arts instructor in Japan. He later moved to Los Angeles, California, where he had the same profession. In 1988, Seagal made his acting debut in ‘Above the Law’. By 1991, he had starred in four successful films. In 1992, he played Casey Ryback in ‘Under Siege’. During the latter half of the 1990s, Seagal starred in three more feature films and the direct-to-video film ‘The Patriot’.

Seagal is a guitarist and has released two studio albums, ‘Songs from the Crystal Cave’ and ‘Mojo Priest’, and performed on the scores of several of his films. In addition, Seagal is a known environmentalist, animal rights activist, and supporter of 14th Dalai Lama, Tenzin Gyatso. He is known for his outspoken political views and support of Vladimir Putin, to whom he once referred as “one of the great living world leaders”. In 2018, he was appointed Russia’s special envoy to the U.S.

Seagal directed and starred in ‘On Deadly Ground’, featuring Michael Caine, R. Lee Ermey, and Billy Bob Thornton in minor supporting roles. The film emphasized environmental and spiritual themes, signaling a break from his previous personas. ‘On Deadly Ground’ was poorly received by critics; regardless, Seagal considers it one of the most important and relevant moments in his career.

In 1998, Seagal made ‘The Patriot’, another environmental thriller following his string of unsuccesful attempts, which was his first direct-to-video release in the United States. Seagal produced this film with his own money, and the film was shot on-location on and near his farm in Montana. Learn More… 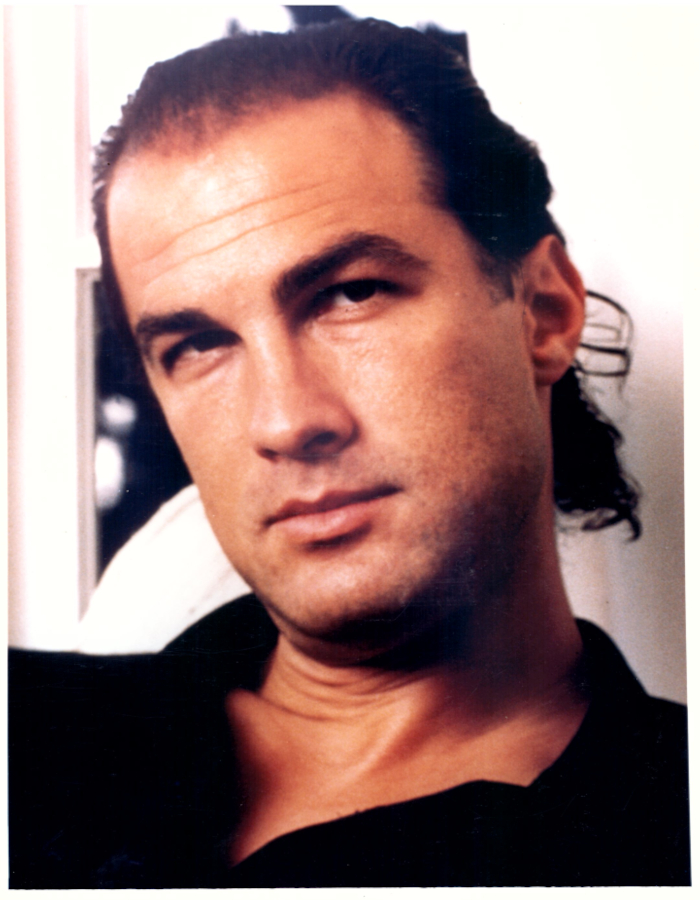 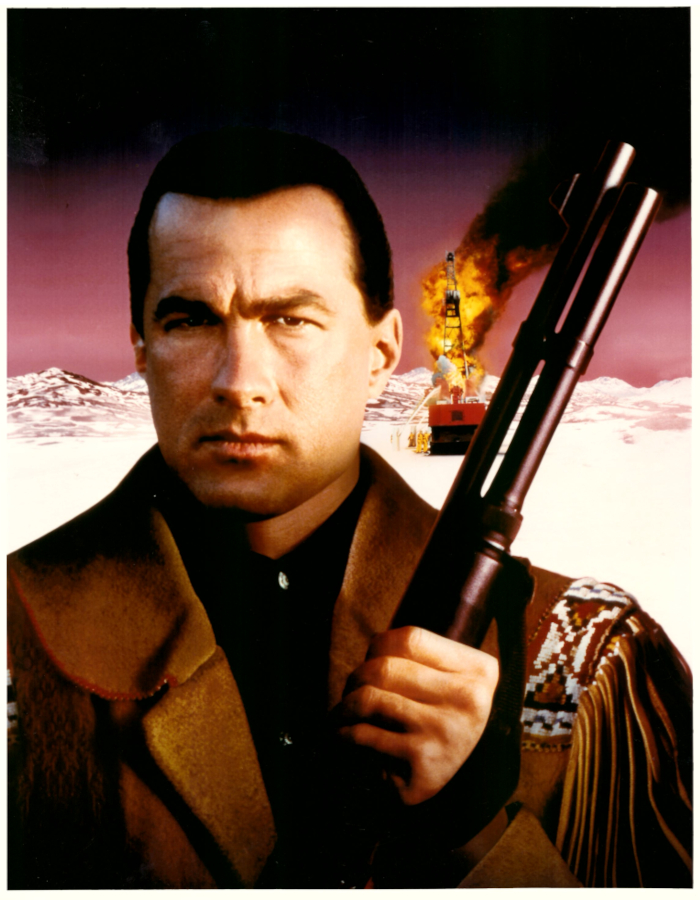 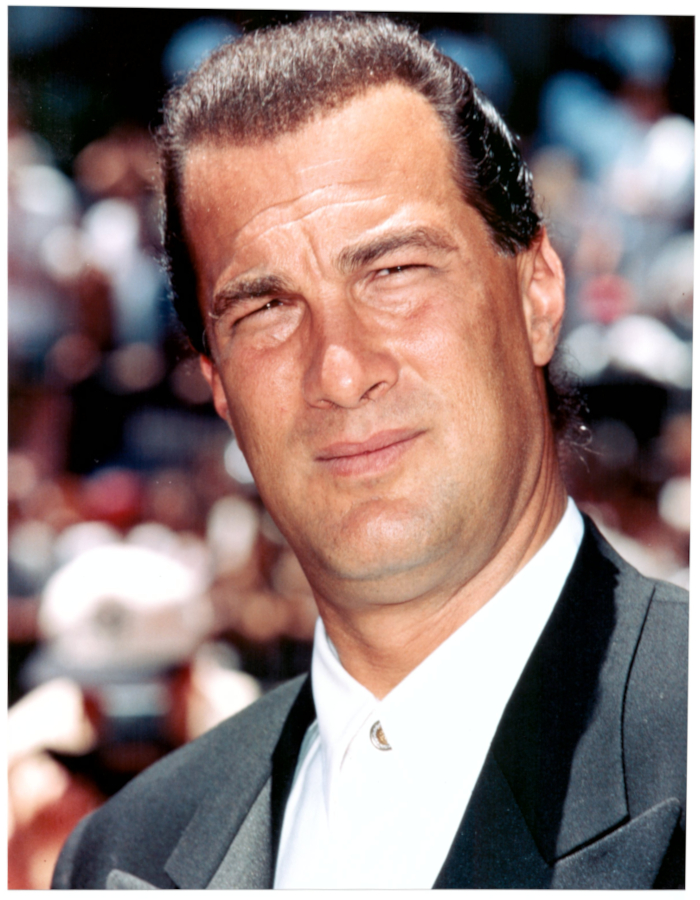 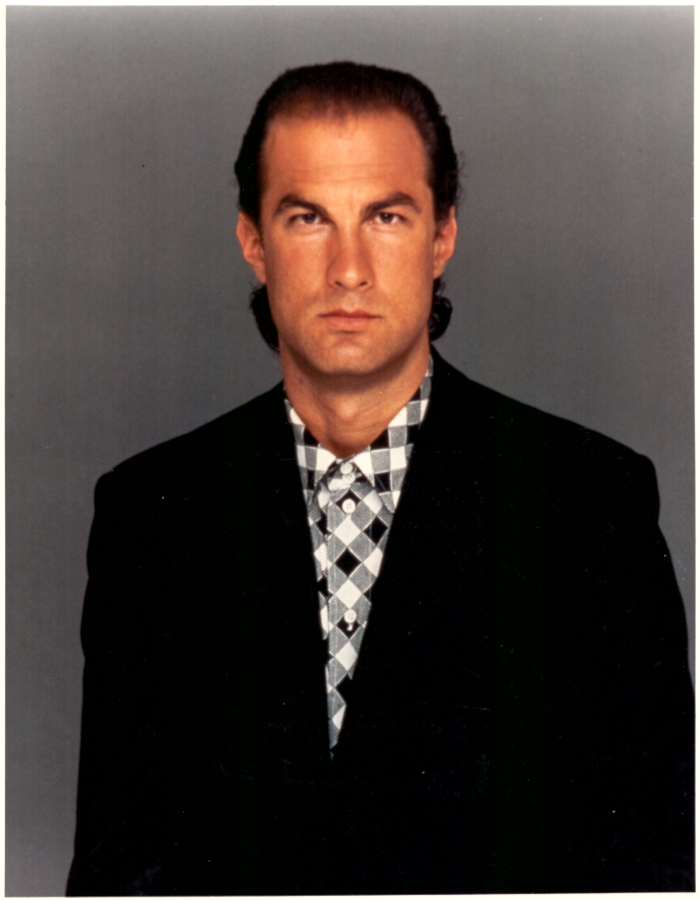 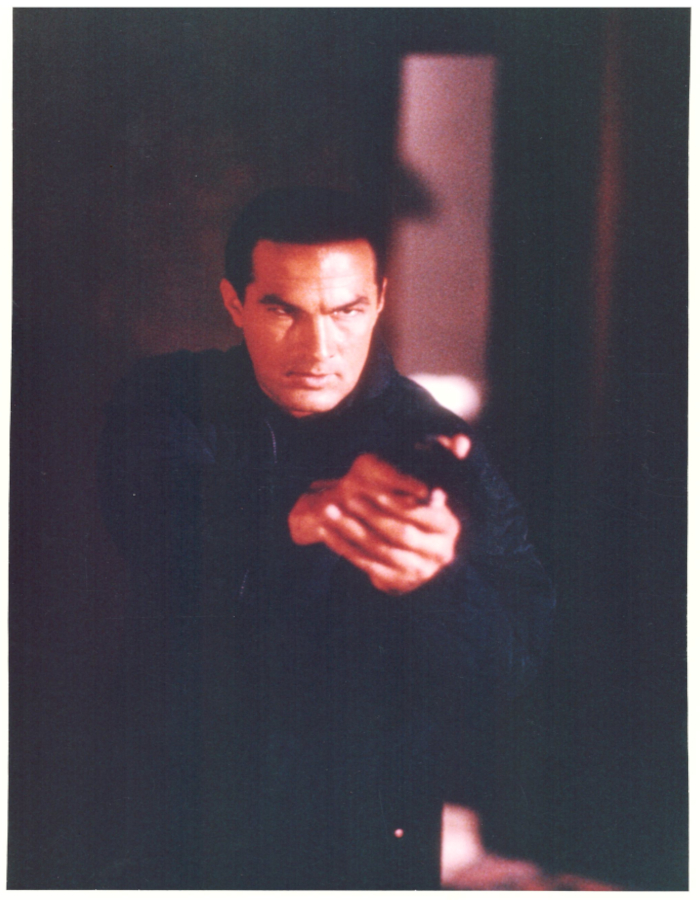 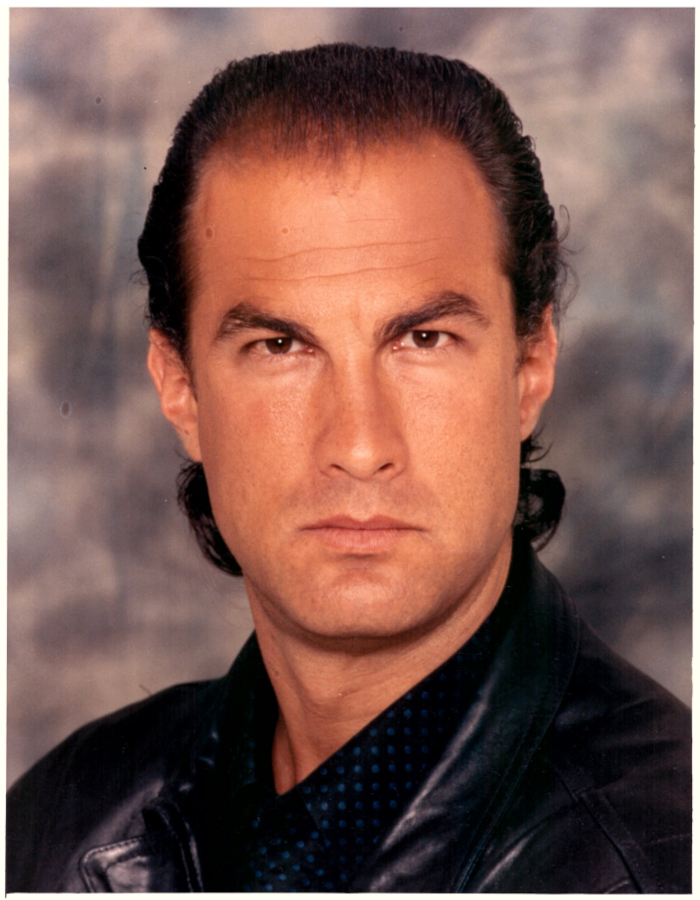 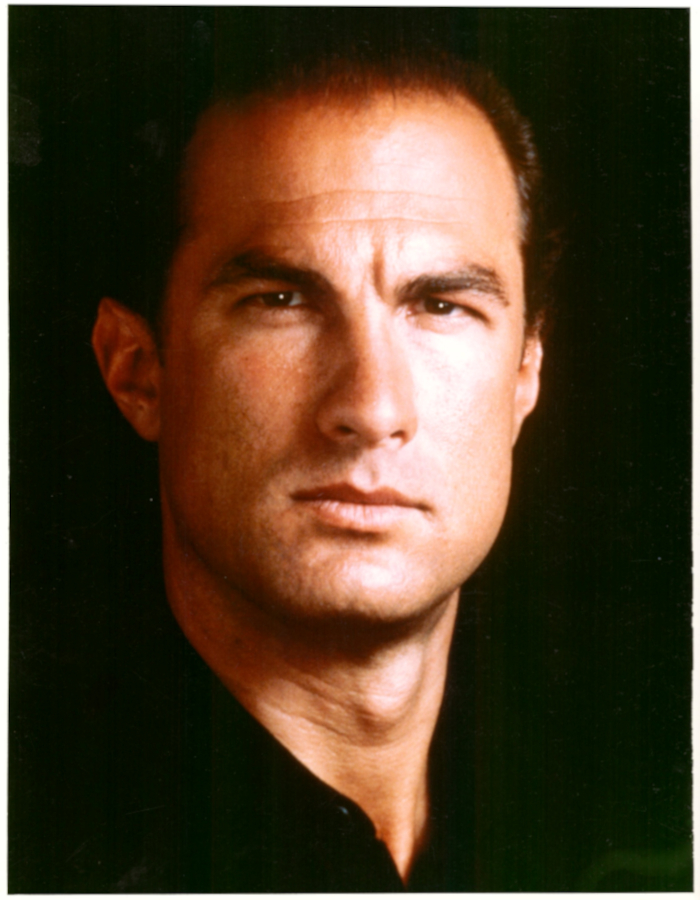 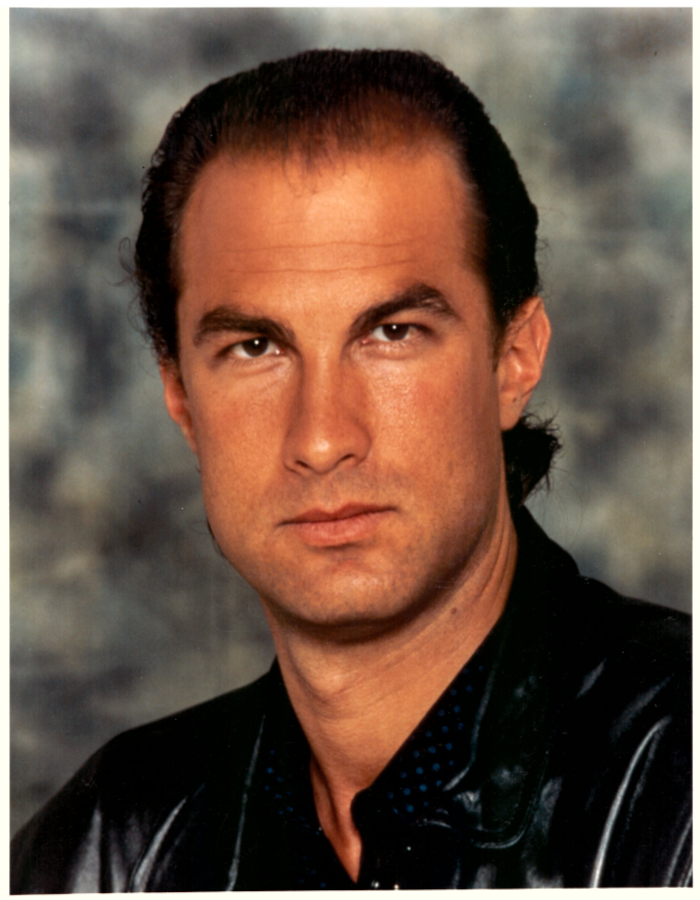 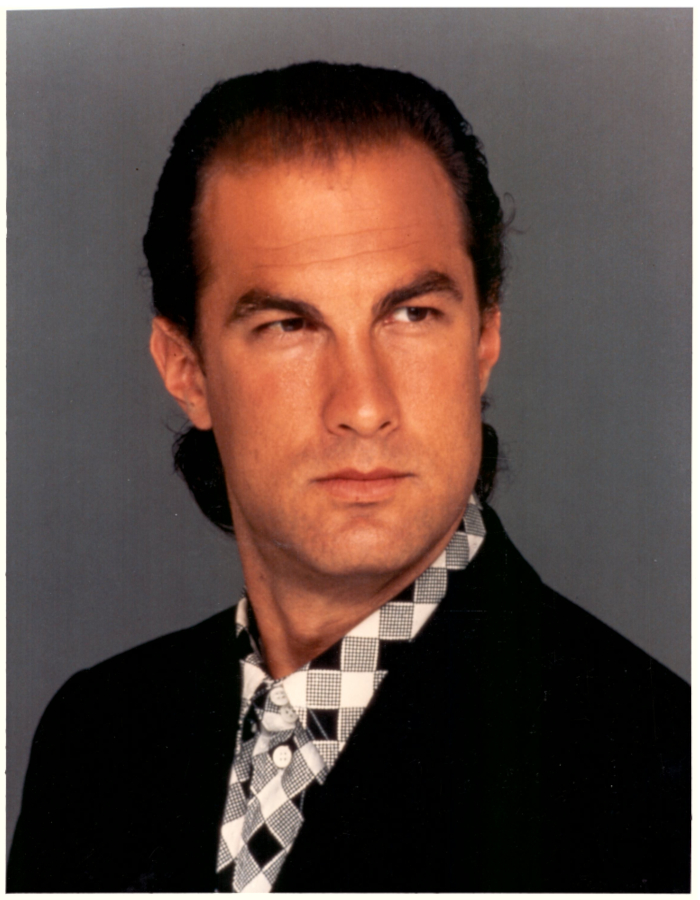 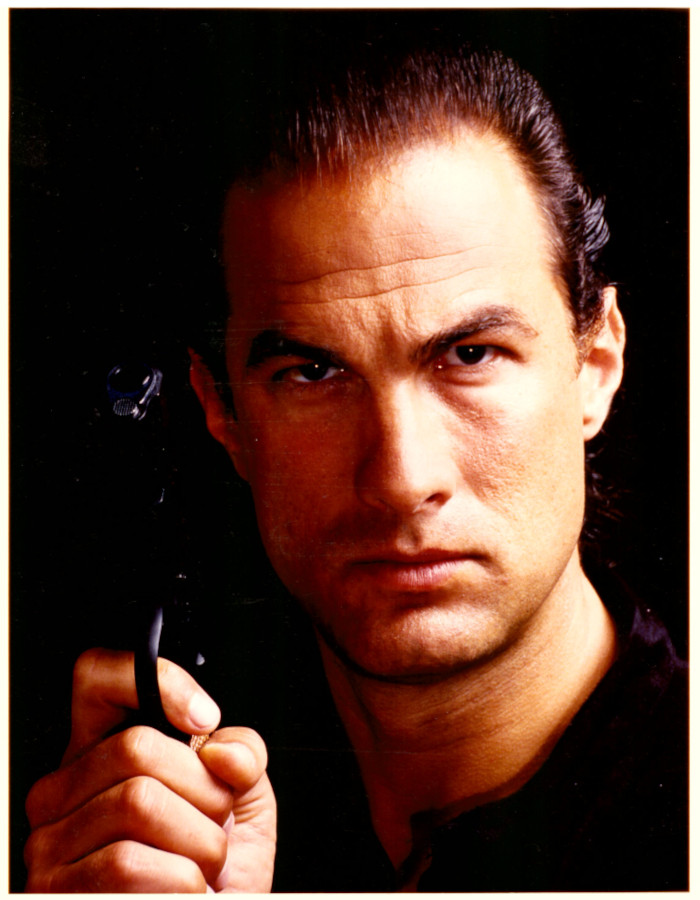 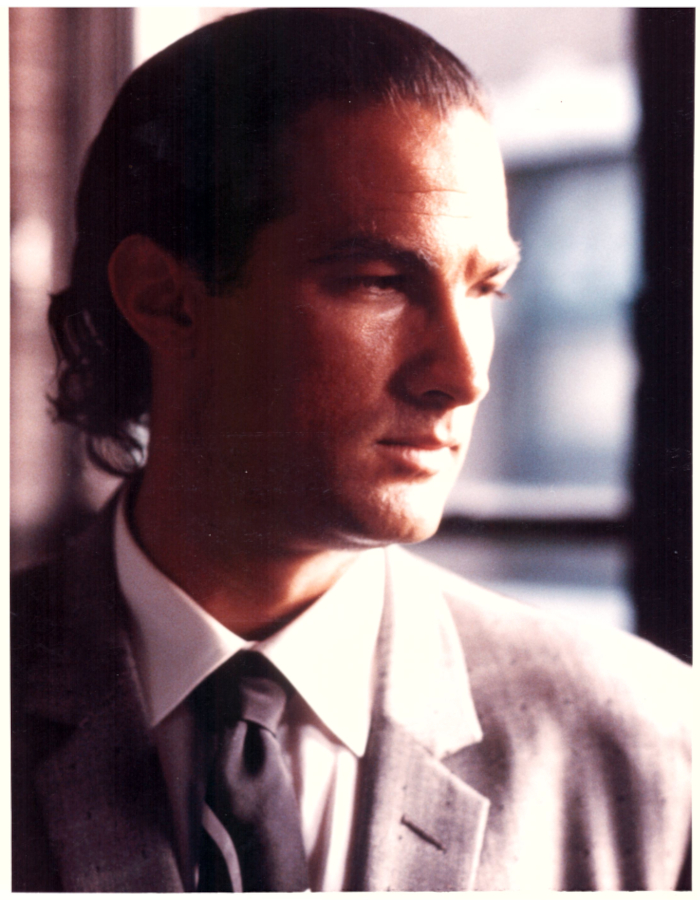